The femto-LASIK method is considered to be one of the safest methods available on the market at the moment. Since the entire operation is performed by means of a laser, refraining from the use of a scalpel, it is a completely painless procedure. Therefore, this method is also called all-laser bladeless LASIK.

One of the advantages of the femto-LASIK method is that clear vision already returns only a few hours after the procedure has been performed.

We are happy to inform you about all possibilities of eye laser correction.
Register for a free consultation and will be happy to answer all your open questions. 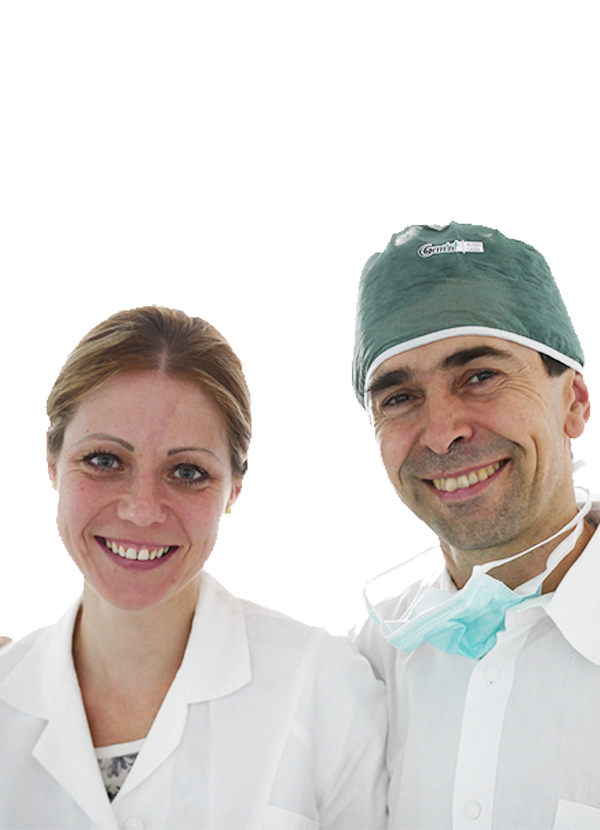